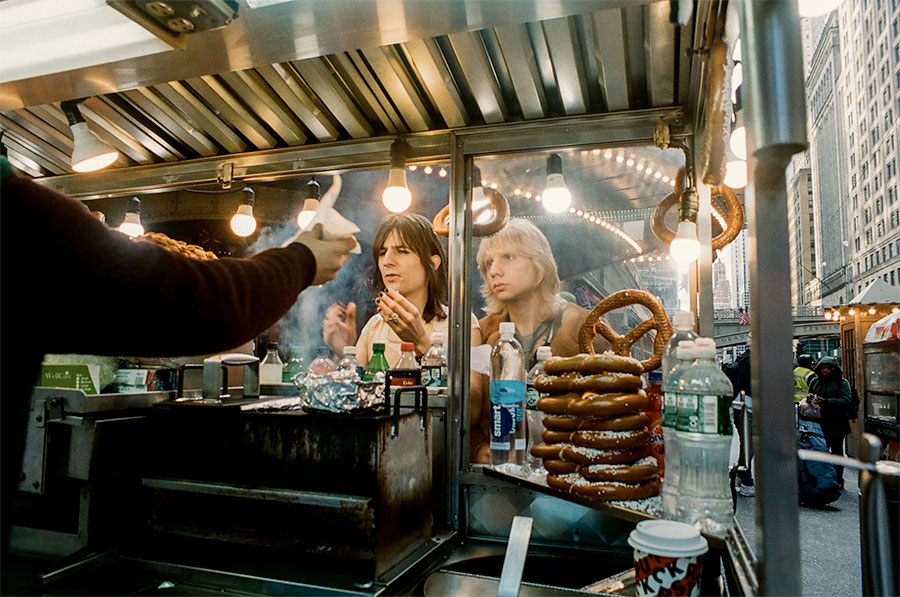 No need to crawl around the carpet looking for any forgotten Twig dust – you know damn well there’s none there. The boys have got a fresh new batch for you.

The Twigs are legends – teen sensations, k pop stars, BrotherLovers, Twiggy Cola Lite. Their songs exist as cultural freebase. Cocaine, water, baking soda, and DNA. (o.k. )
While the White Smile Face People appoint Garage Girl, Digital Bass Face or Shitbag Boy as the new FreakoftheWeek, the Twigs have lived 26 cat lives from here to japan making real life bonafide Humans rejoice in the pagan art of Magick Pop Freebase. There are millions of fans, You see; the twigz are more Popular than You, they are Greater than Your Favorite Band, they are a phenomenon.
And now it’s been more than three years since they showed up with their masterpieces and the kids went berserk.
You loved “Meet the Twigs,” you loved the fucking monkey.
Well Music For the General Public is the ultimate ride cocksucker.
Because the Twigs heated up the bottom of their spoons and let their chemicals morph into oil-slick-rainbow clumps. 12 of them. Each song is Twigs from concentrate: seven times more concentrated than the initial juice.
A noseful for every junkie, sparkling as the cream smeared across the mythical holy Ghost-Teen’s high waisted vintage-ass JEANS.

THE TWIGS are celebs. They are in Rado’s dusty bat cave, one of several spots they’ve been chipping at their fuck puzzle. They have nothing to prove. They don’t care. Everybody who’s the face of a designer clothing campaign is because the twigs passed first.
//~ Michael lives in the studio and lays down his tracks at night. He has become a reluctant studio engineer in the Twigs’ home studio in Long Island and can run the machines himself. He is working on the album’s opener, ‘Hell on Wheels,” in which His searing cartoon visions of dirty screaming teenage deathkids ripping down the Strip parade us into into the throb of the album. He mopes around. The subject matter of his songs is dark. His songs are Masterful and bombastic, exploding and shining black, while his lyrics seem preoccupied with incest, broken homes, loneliness. Welcome.
Now It’s daytime. Brian’s in love. He and his girlfriend Anastasia have shown up after her shift at Squaresville vintage clothing store. Brian sprinkles sweetgrass around. Brian’s songs have become Too Good – they are DMT jesters of themselves, cartoon crack. You can wind a Brian Song up and watch it go BOING BOING BOING down the hallway with art deco birds towering above, snirting their snorters into snakey red inkwater.
And here you are, in your stupid fake clown costume, with your Twigs merch, hitting your vein again.
You clown, you fanboy. you love this shit.
Admit it sucker. you need this shit.

The cookbook learned to cook itself –

Gimme Beauty.
the bitter love song jerked itself off.

No One Holds You Closer than The One You Haven’t Met.

In the meantime there’s the twigs. what fucking year is it. I Love You

“Those were The Lemon Twigs, Live In Favor Of Tomorrow. I think that’s from Songs For The General Public, which you know they have so much energy and so many ideas bursting out I would say it should maybe be called Songs Beyond The General Public, because maybe it’s just a little too good! I love listening to vocalists like Wayne Coyne or The Lemon Twigs. who can really bring forth that old sort of pop-rock sensibility from the early-mid sixties and can handle that…”
Iggy Pop

“Been listening to you guys since we met briefly in Japan. Wonderin’ Ways is such a transcendent beautiful fucking song.”
Flea

“They’re so out of left field in their songs. They don’t have any rules in their songs and that’s sometimes the way it should be…Hey guys I’m dying to meet you, keep making great music.”
Elton John

“There’s a great band called the Lemon Twigs that everyone should listen to… I think they’re about to be huge. It’s kind of glam-prog, with beautiful melodies, beautiful singing.”
Cillian Murphy

“They’re only a couple of years older than I am, which is crazy. They’re prodigies.”
Finn Wolfhard

“dog…..i been waiting FOREVER for the world to see @thelemontwigs.”
Questlove

“The Lemon Twigs–My friend just turned me on to these chaps- first track has a dash of Partridge Family and a touch of LSD (and other greatness). Check it out!”
Gerard Way

“I think being different, going against the grain of society, is the greatest thing in the world”
Elijah Wood