The Reviews Are In!

Live review posted to the Gryphon: The Official Newspaper of the University of Leeds, 8th March 2019 (March 8th 2019) by Christopher Tobin

The Lemon Twigs, led by brothers Michael and Brian D’Addario, arrived as something that, on the surface, was fresh. Dig a little deeper though and you’ll see a 70s-style rock band – but man are they a great 70s-style rock band.
Think exciting chord progressions, banging solos, catchy tunes that do not feel formulaic or processed.  Their debut album, Do Hollywood, was one of my favourite new albums to come out of the past few years. It got praise from the likes of Elton John amongst others and the band subsequently shot to fame on the late-night television circuit in the US. It didn’t take long for them to get a good following over here. Go to School¸ their second album, released in July last year – about a musical monkey that goes to school – was a drop in form, but still, a solid album. They supported Arctic Monkeys on their Tranquility Base Hotel & Casino tour. Everything for them is going fantastically. And I am glad about that. Which means that my criticism of their Leeds gig comes with a heavy heart.
The Stylus gig left a lot to be desired, sadly. I felt awkward at parts, uncomfortable at others. The first clue was the outfits with the whole band looking like they were playing dress up with their dads’ clothes from the 70s. Glam rock does not suit them. Or maybe it does, and I just do not like glam rock. There was no parallel to the earlier garms which seemed to present the band’s essence as genuine; a focus on music and the songs and not the played-out persona.

It reached its limit about three-quarters of the way through the show with lead singer Michael telling an interrupted five-minute monologue about giving the guy who created The Muppets a blowie at a gas station for money and then proceeding to put a red plastic bag round his face. In that moment, I realised what the problem was. At earlier gigs, and on the terrific Jools Holland appearance they recently made, Brian led. Michael’s showmanship ego might be stronger, but his vocals are not – plus the ego is just kind of annoying. It ruined the experience of witnessing one of the best new rock bands to emerge from the last few years. If they swap back, ditch the diva a little bit, they will be right on track. I am crossing my fingers for you Lemon Twigs. No more plastic bags, please.”

“The Lemon Twigs LIVE!” is still available on bandcamp with all proceeds going to benefit the Coalition for the Homeless.

New movie “How It Ends” features a plethora of stars and a not-so-subtle usage of classic Lemon Twigs track “As Long As We’re Together.” Watch the trailer below.

Beautiful Riverside Park after the thunderstorm this afternoon 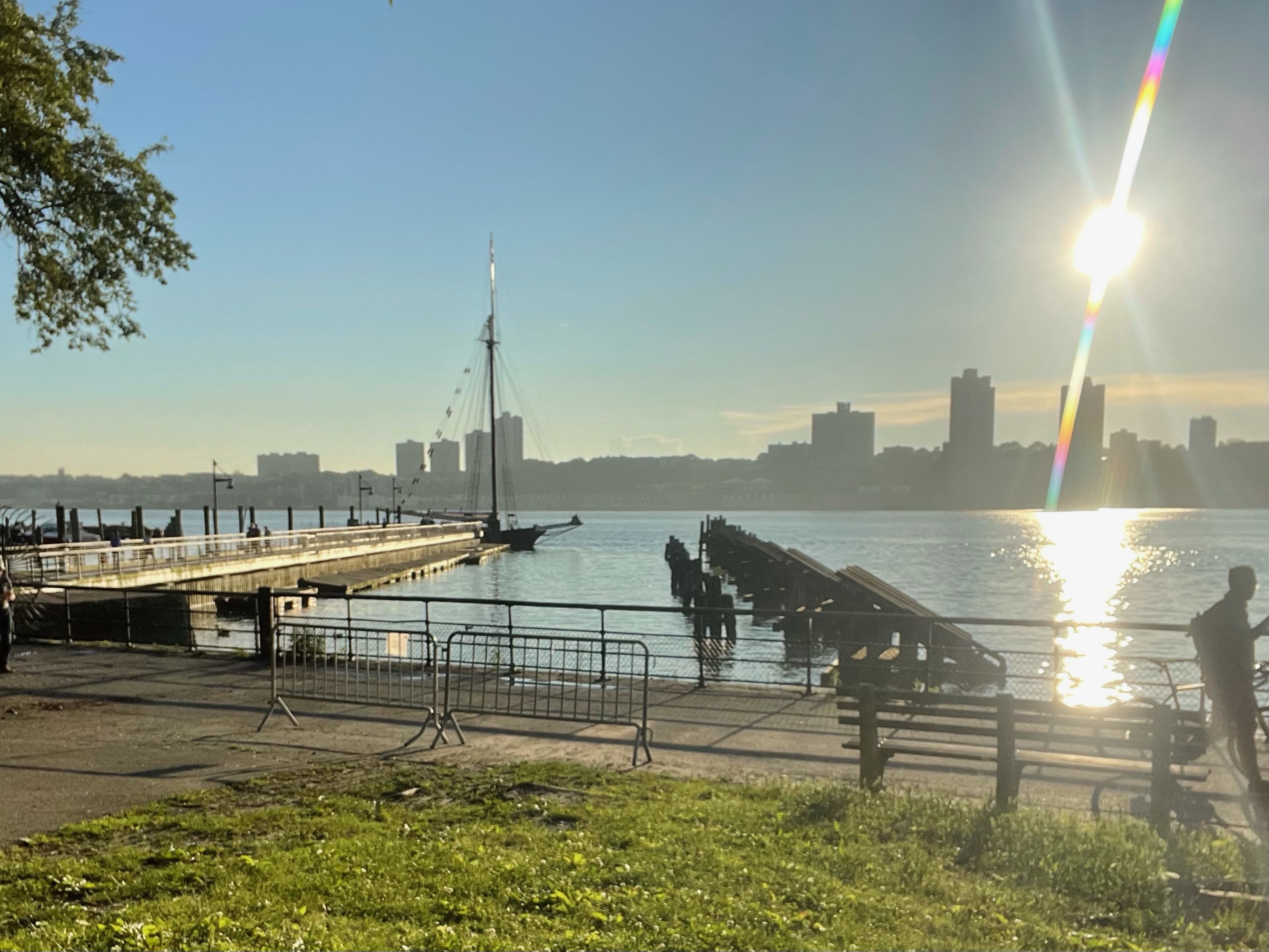 The pictures dont do it justice. it was very green sfter the thunderstorm. You’ll just have to take my word. 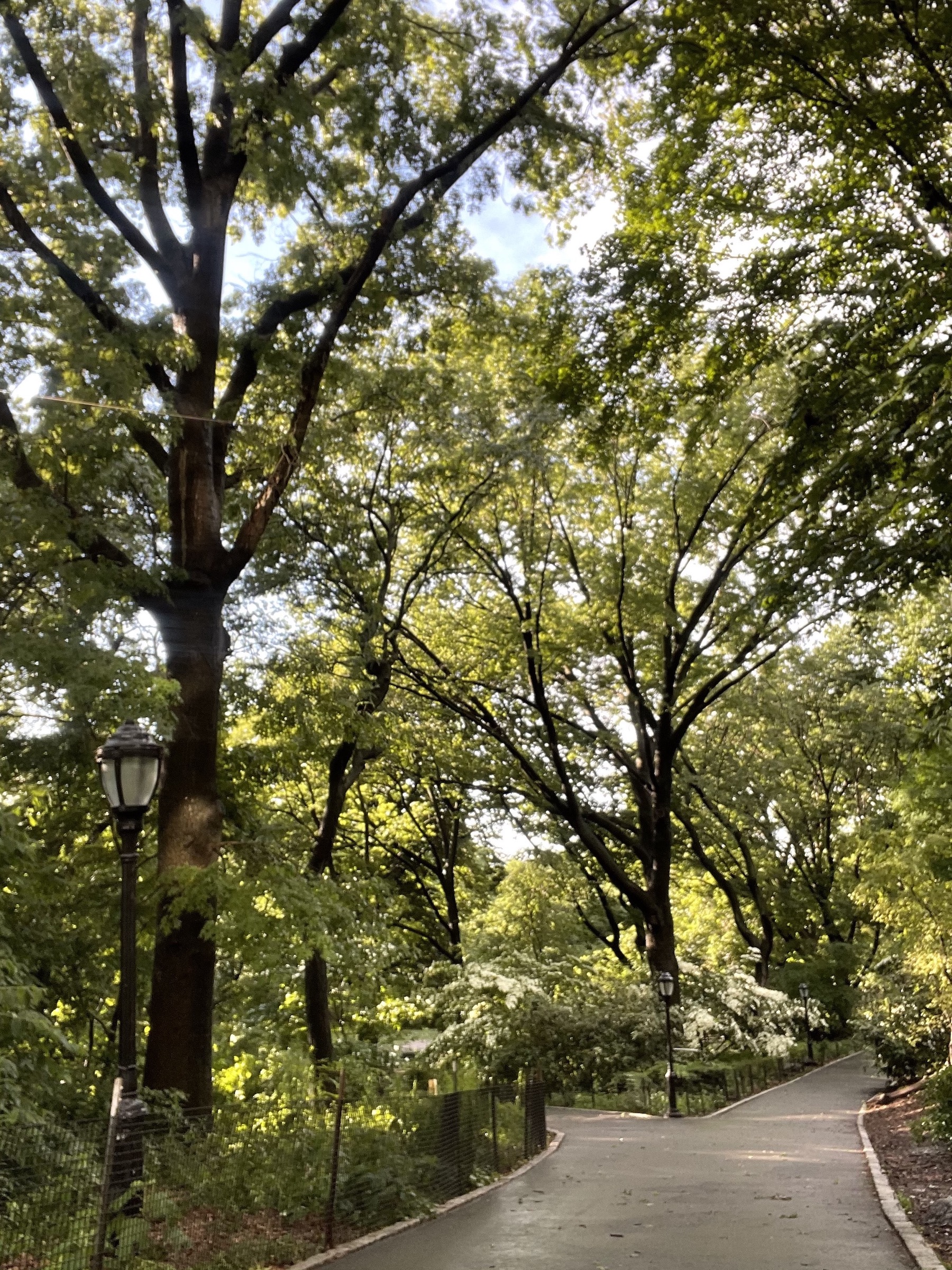 Art Garfunkel responds to a few of his critics. 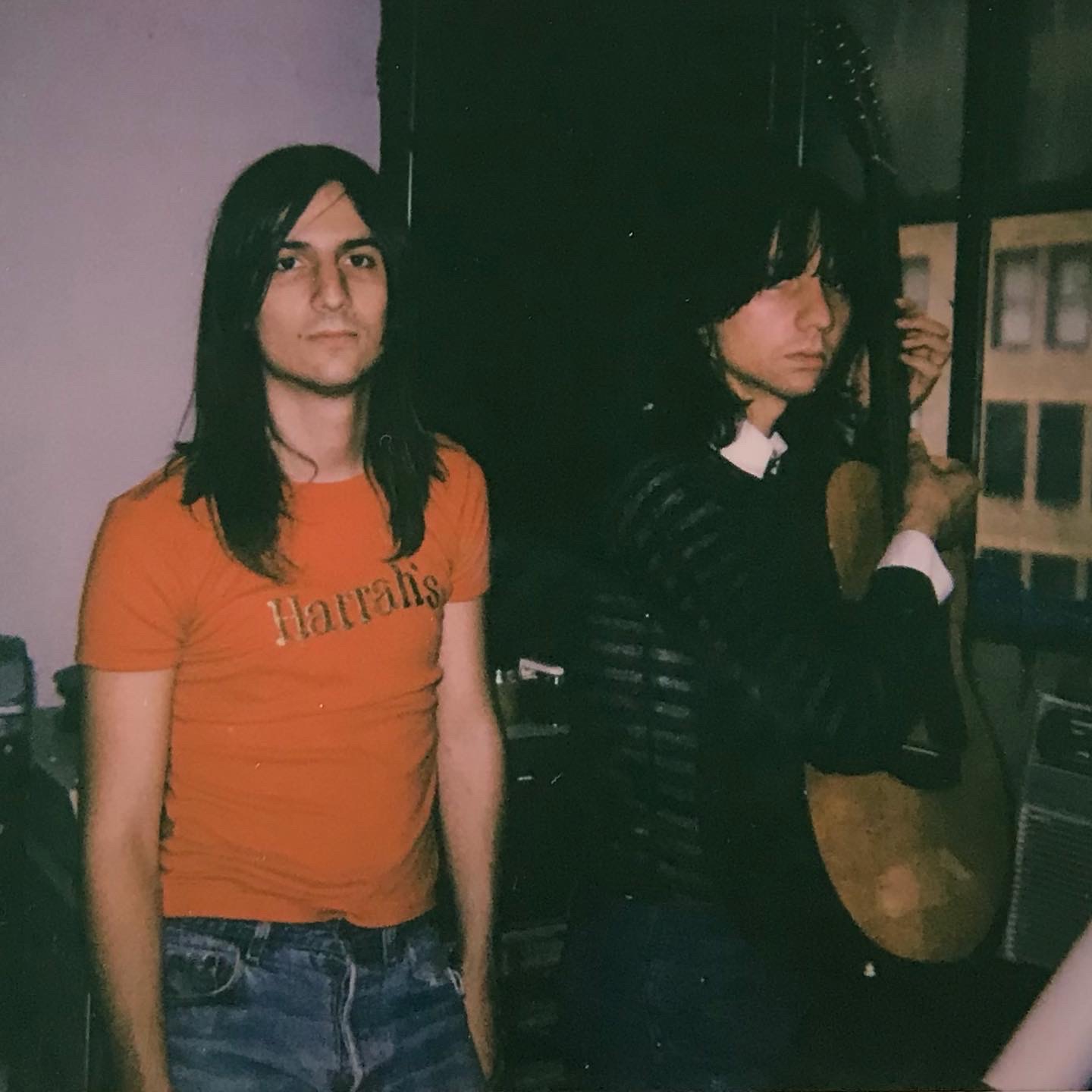 The Lemon Twigs will be performing an outdoor show at Elsewhere in Bushwick on August 18th. Tickets are on sale now.

Live Video Of “Hell On Wheels” Out Now

Live Video of “Hog” Out Now